Just four releases over the years on the sub label Nono. Officially Nono doesn't really exist as all releases are not for sale but available only as special releases for Ono collectors. Kotekan Percussion And… is a rare 1970's percussion album with some choice tracks on it Cdr Version only , very few copies created. S/Z Sarrasine is a collection of tracks by the band S/Z a touch music related 1980's band from London i think… there has since come to light a cassette tape by this band too. i would very much like to hear it !

NoNo Promo is a small compilation on 3" that sits beside the other Ono releases but it is altogether unofficial release made just for fun out of Demos we got sent to baked goods in the 2000's and a few extra tracks that i threw on for fun. There's a photo of a bit of a writeup i did for it below. 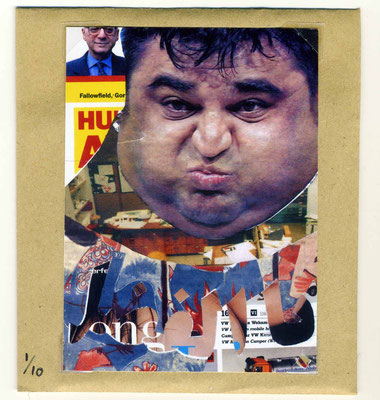 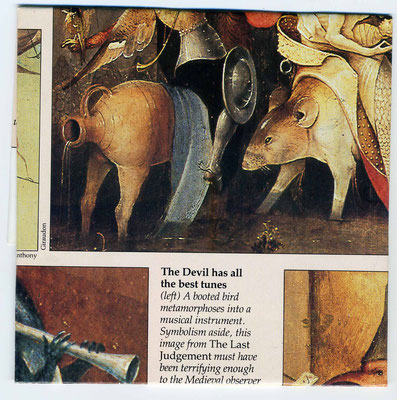 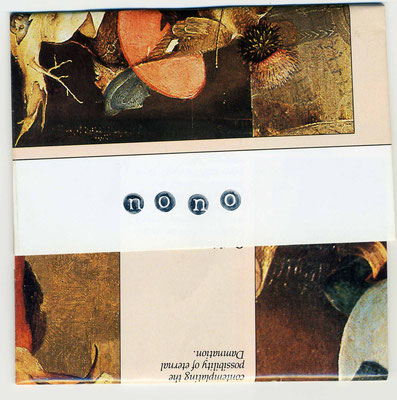 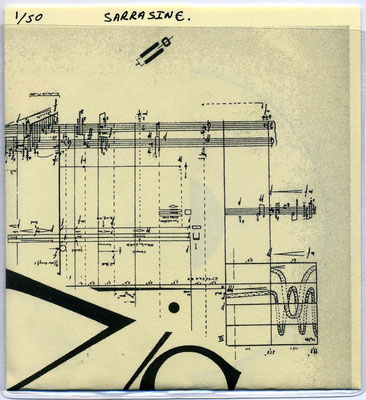 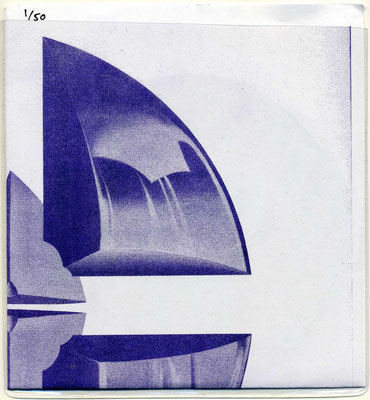